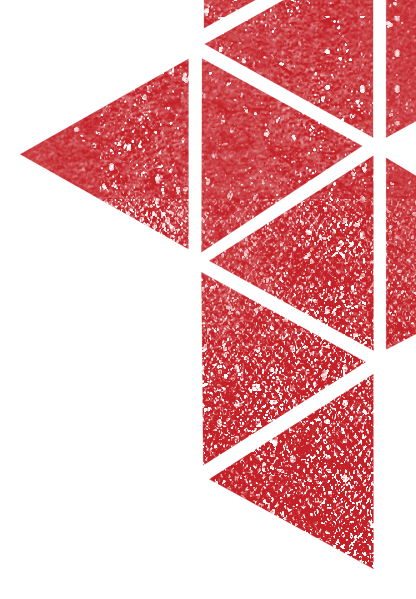 This feature was produced in collaboration between Vox Creative and Advertiser. Vox Media editorial staff was not involved in the creation or production of this content.

The Piesman Trophy celebrates the unsung heroes of college football — the lineman — by celebrating the best plays by these unexpected playmakers over the course of the season. Heading into it’s second year, The Piesman Trophy franchise will be rooted in original SB Nation content leading up to the Piesman Trophy Event Celebration in New York City in December.

The Piesman Trophy is rooted in a robust editorial program, which launches officially this September, and includes the debut of the Piesman Watch weekly video series; the launch of the Piesman Ballot with weekly features announcing the finalists; a Chromeless feature of the Piesman finalists in November; and of course, the big reveal feature in December.

The Piesman Trophy event on December 9, 2016, will bring together members of the voting committee, celebrities, media and clients to celebrate the finalists and winner. Leading up to the big event, we'll produce local stunts and events at the universities of the three Piesman Trophy finalists.

A social-first fan vote sweepstakes on SB Nation will give readers the opportunity to win a trip to the big event in NYC.

We'll rally the universities of Piesman hopefuls, local talent, and SB Nation's own Dan Rubenstein and Ryan Nanni to champion our official #PiesmanWatch hashtag campaign. In addition, SB Nation will partner with your brand to donate pies to food banks during Thanksgiving at Piesman trophy finalist schools.

Sports is nothing without the passion of its fans.

Real Athletes, Real People, Real Fans brings fans closer to the action from all facets of the sport like never before.