This feature was produced in collaboration between Vox Creative and A&E. Vox Media editorial staff was not involved in the creation or production of this content.

There's much more to the Psycho killer Norman Bates than you might think. A&E's Bates Motel tells how a teenage Norman descended into madness and murder. Before a new season starts on March 7 at 9/8c, click the hotspots below to see the pivotal moments in Norman's evolution into a psycho. For a deeper look at Seasons One to Three, visit BatesMotel.com. 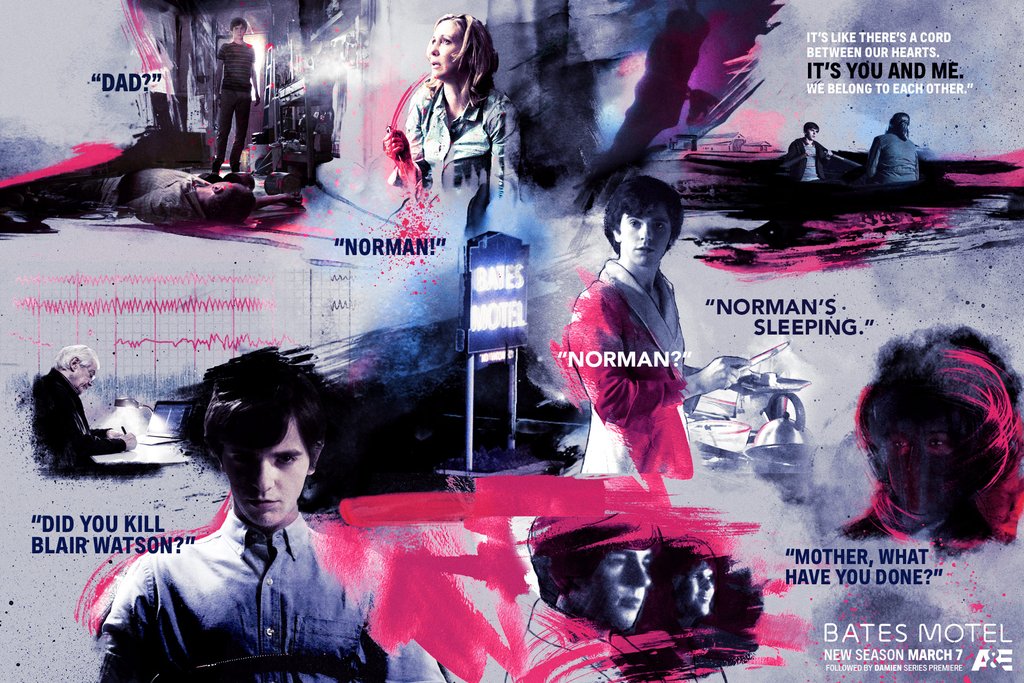 You think you know Norman Bates, that infamously murderous motel owner from the movie Psycho. But how did he become a homicidal, mother-obsessed nutjob? That’s the story told in...