This feature was produced in collaboration between Vox Creative and Midori. Vox Media editorial staff was not involved in the creation or production of this content.

Melons may be a summer pleasure, but that's no reason to shy away from the flavor in colder months. In fact, Midori, the melon-flavored liqueur, can be great for wintertime — if you add the right ingredients to your cocktail. "Midori usually reminds of me of spring or summer," says Gn Chan, a bartender at the hidden Manhattan cocktail lounge Angel's Share. "But I wanted a flavor profile to enhance a winter element."

So he invented the Primrose Green, which combines Midori's bright melon sweetness with a wintry touch of spice. It's named after a jazz song by Ryley Walker; most of the drinks on the Angel's Share menu are named after songs.

Lime juice, shiso, cardamom, and a dash of ume salt — ume is a Taiwanese plum — create an earthy, bitter flavor to give the drink balance. House-made green apple and shiso sorbet, add texture and sweetness to the drink, giving it a foamy body similar to a gin fizz. "It's full-bodied, but refreshing," Chan says. The Primrose Green is shaken with the bar's hand-cracked ice cubes and strained into a coupe. "You get the earthiness from that shiso and cardamon, but the overall fruity aromas from the melon and the ume," he says.

Angel's Share, tucked away above a Japanese restaurant, has Asian influences throughout the bar, in both its design and its menu. But the Japanese flavors Chan added to the Primrose Green work especially well with Midori. "Green tea generally works well with melon, since it has earthiness and bitterness," he says. "But savory Japanese fruits would work too, like the Japanese nashi pear, Taiwanese plum, the Fuji apple."

Chan garnished the drink with especially seasonal notes: a shiso leaf, cardamon pod, and ume salt. "The main idea of a cocktail garnish is to look for fragrances that complement each other throughout the drink," he says. "That first aroma is what catches you."

Looking for other Midori creations? Try an "I Came In Like a Melonball" at Simone's Bar in Chicago, or head to Paco's Tacos in Los Angeles and bypass the margarita for a Midori cocktail. 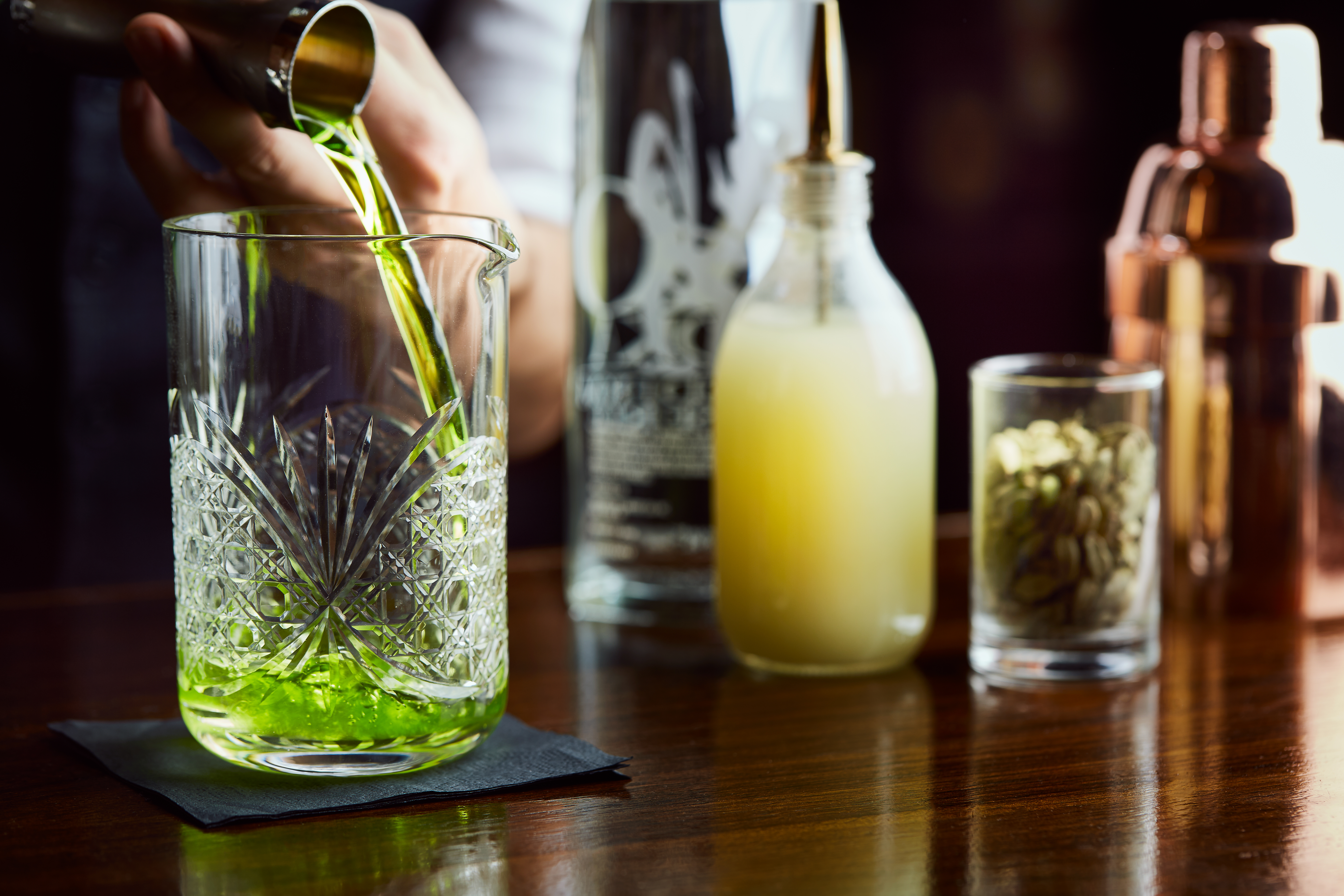 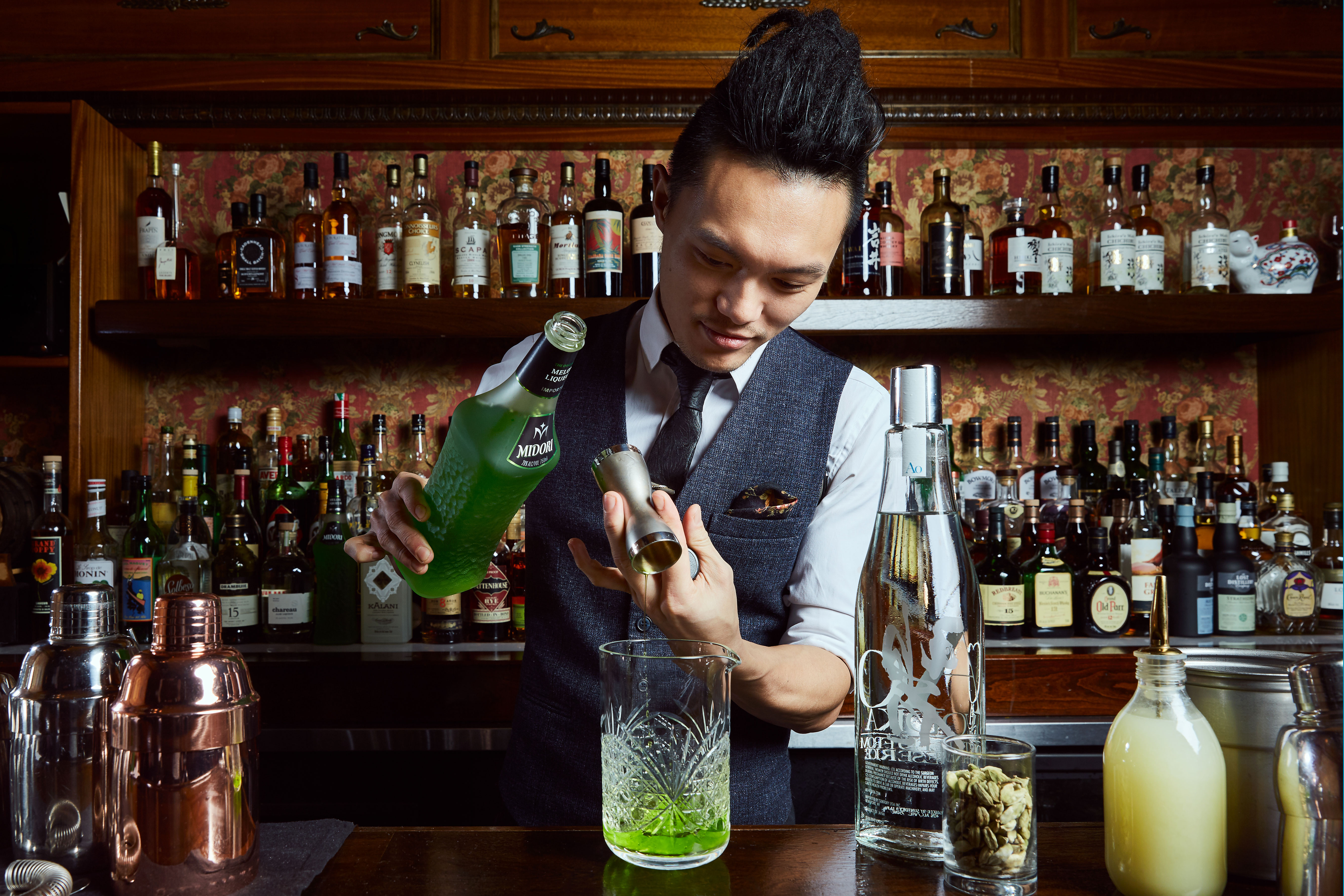 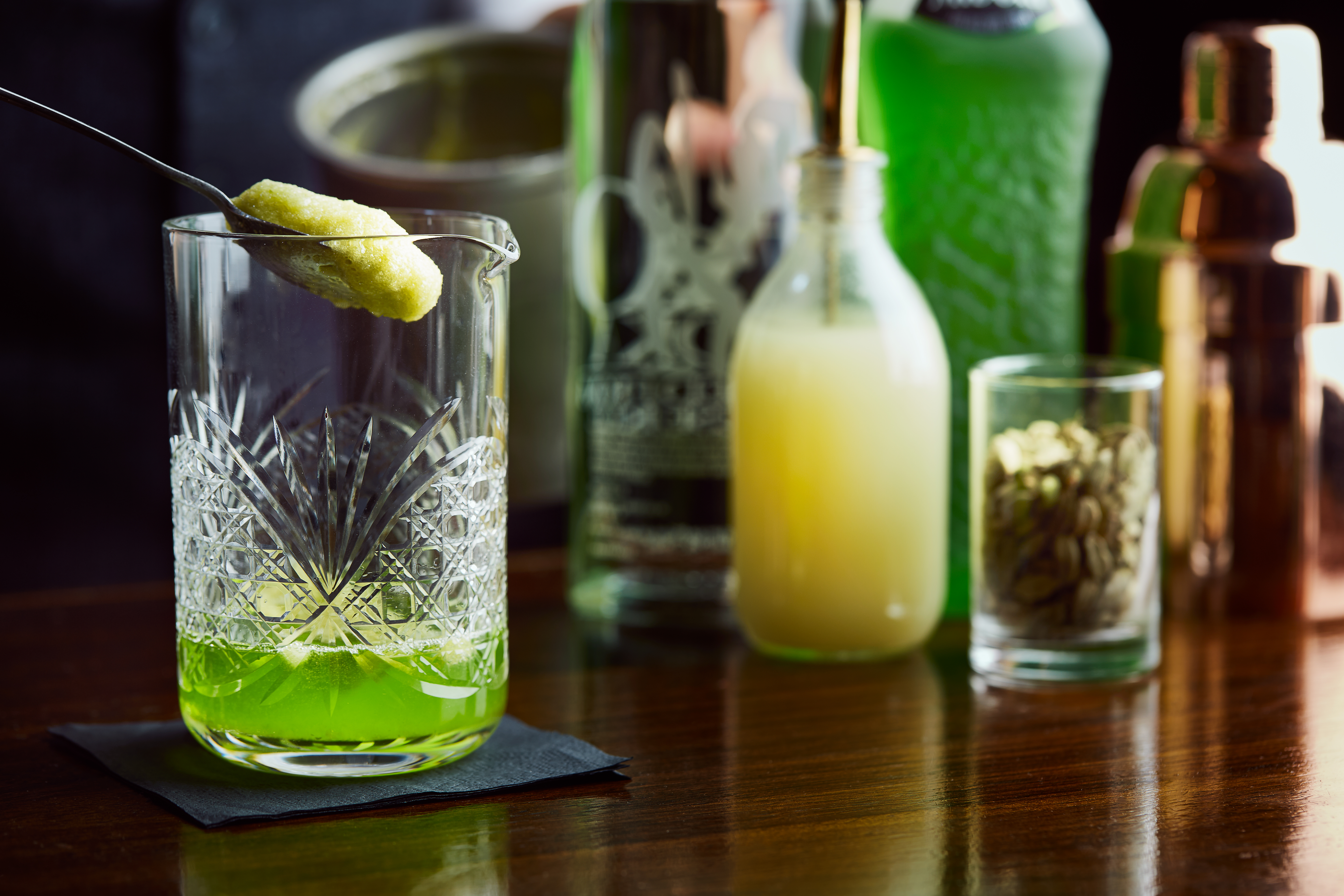 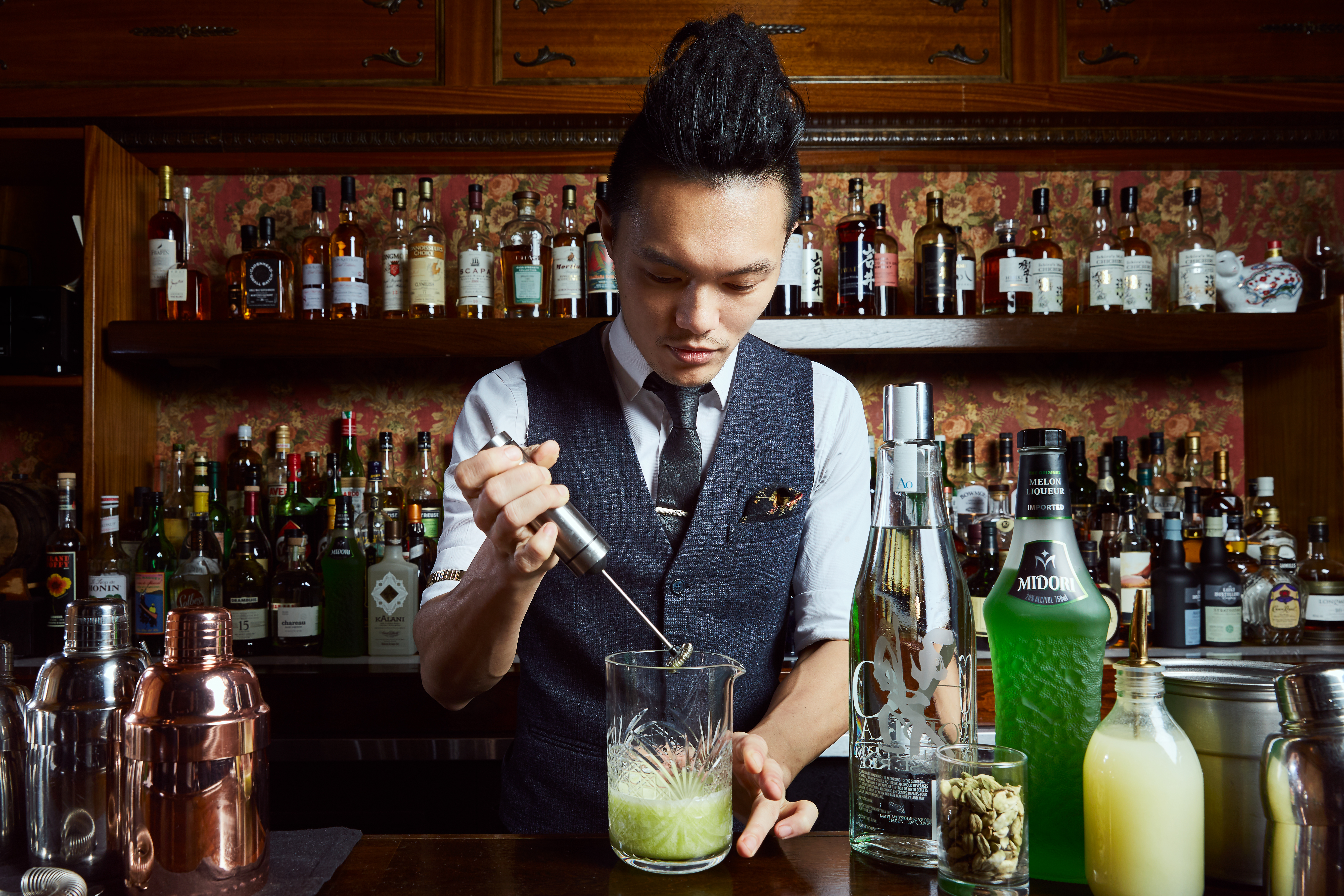 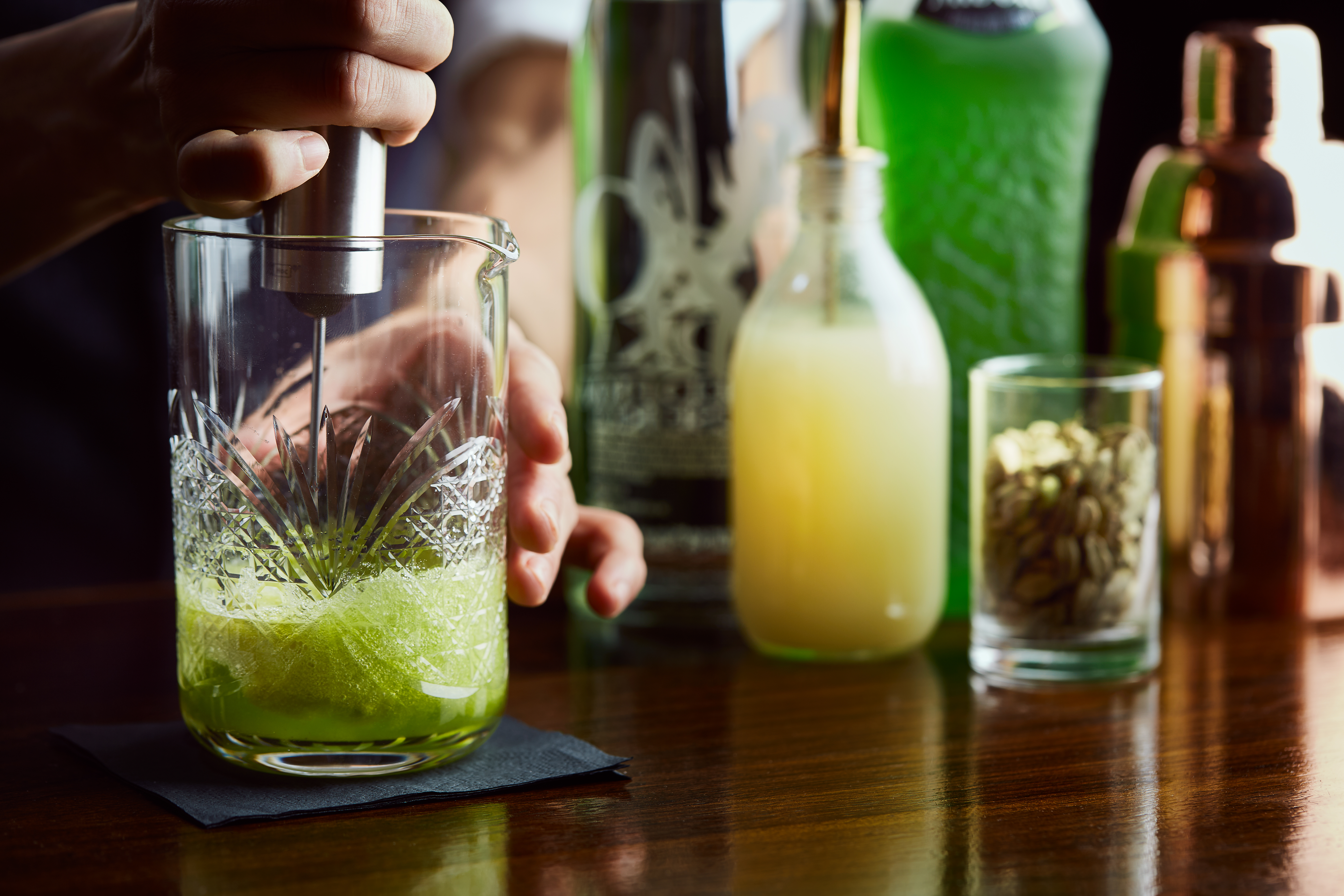 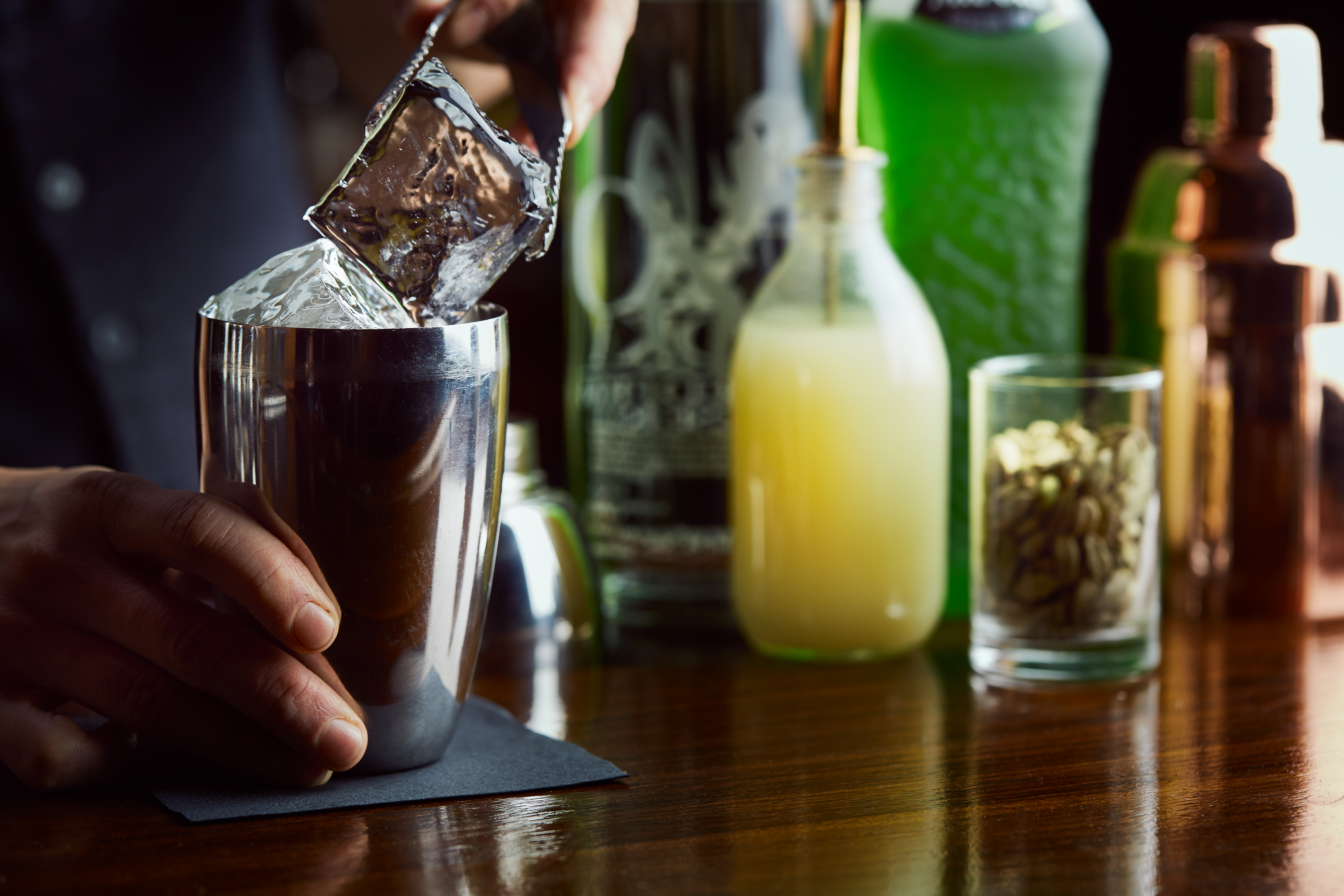 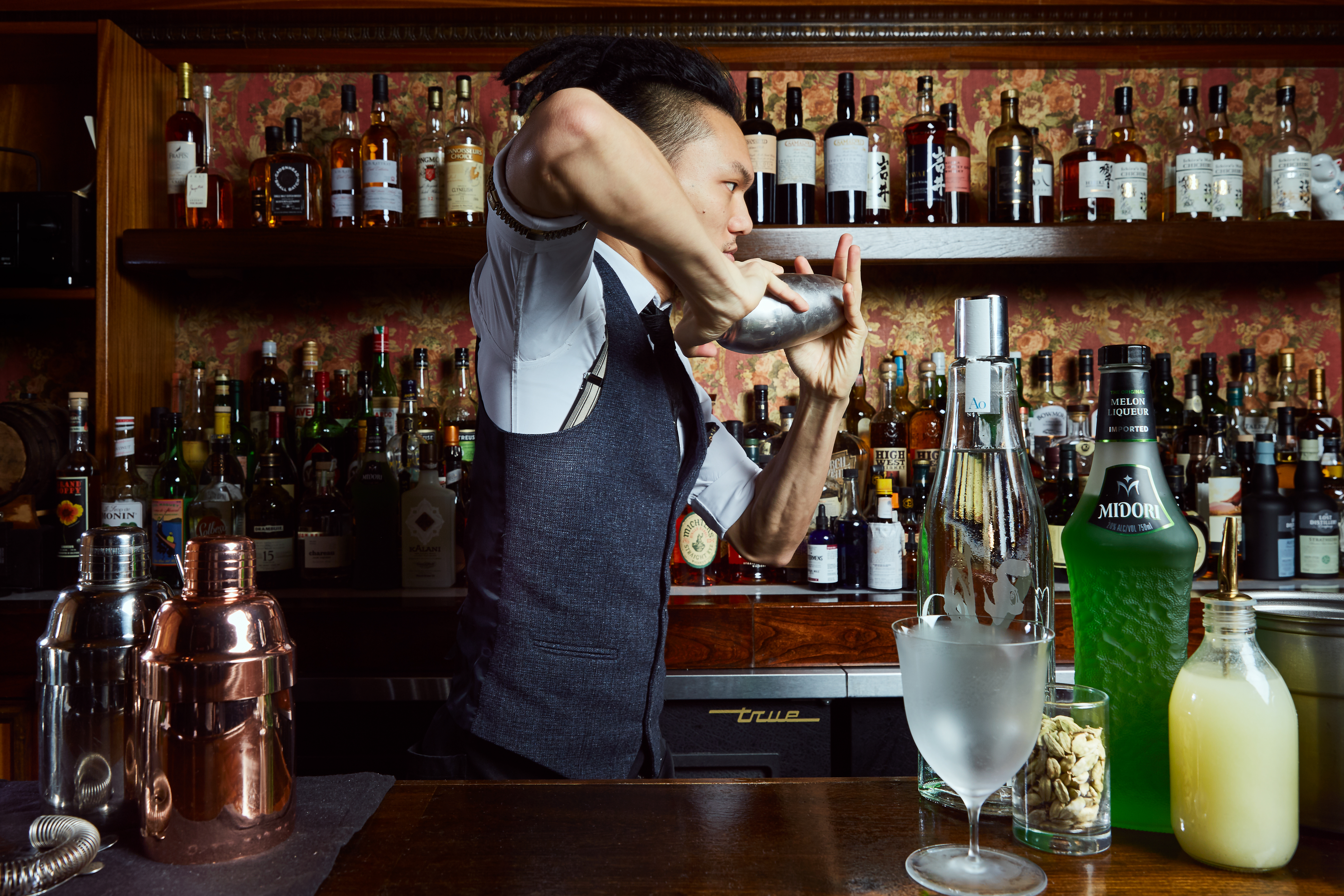 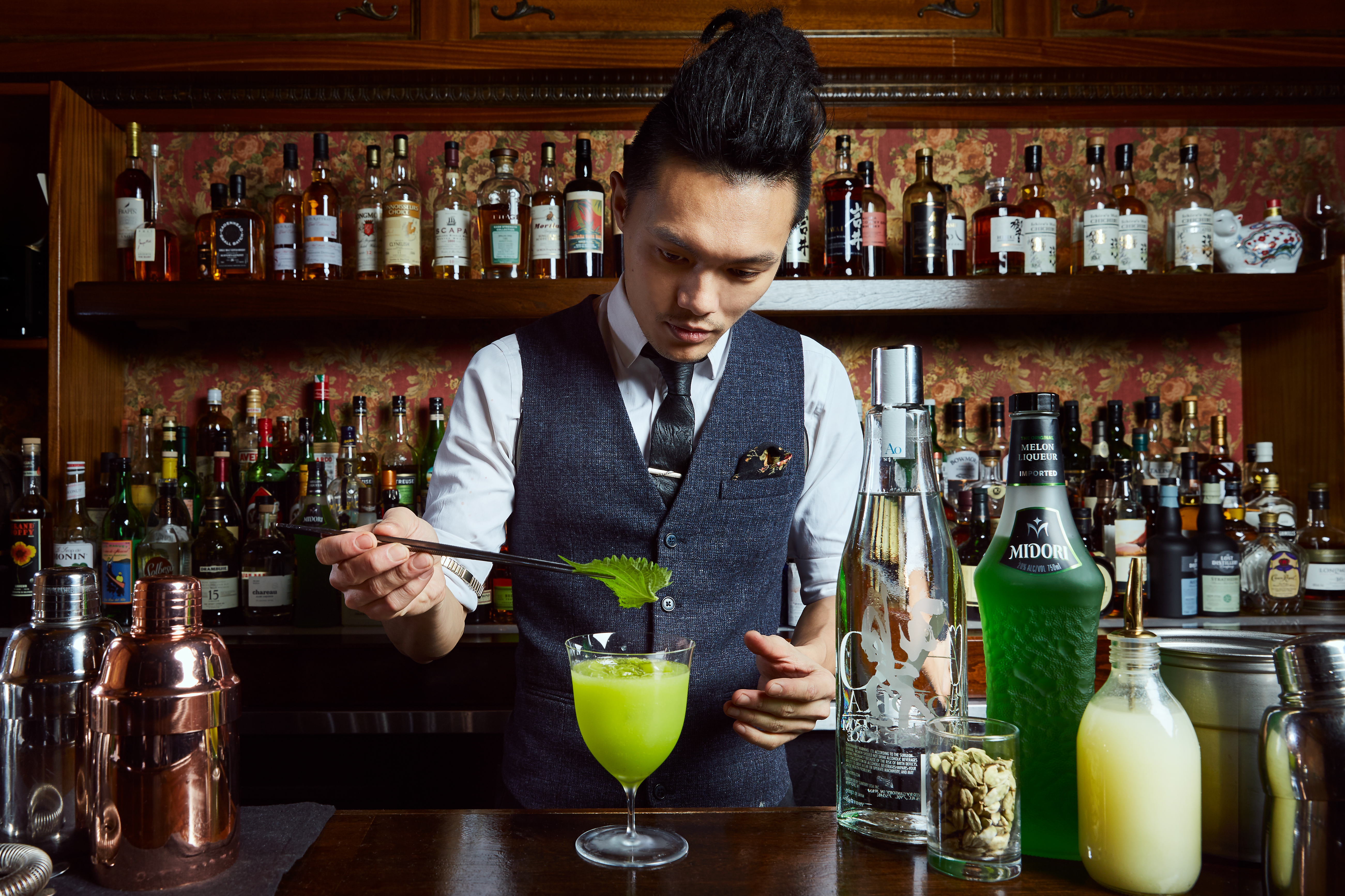 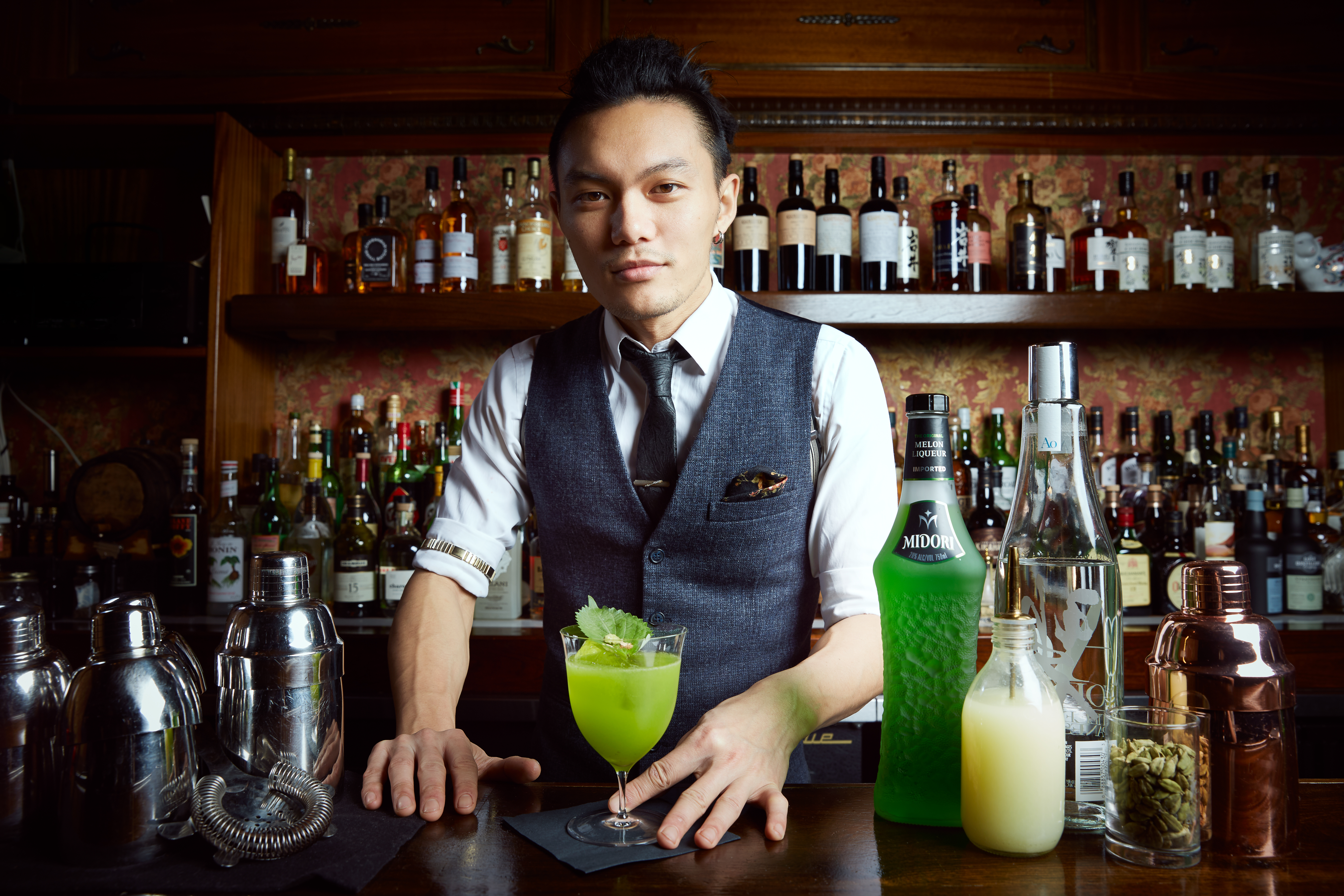 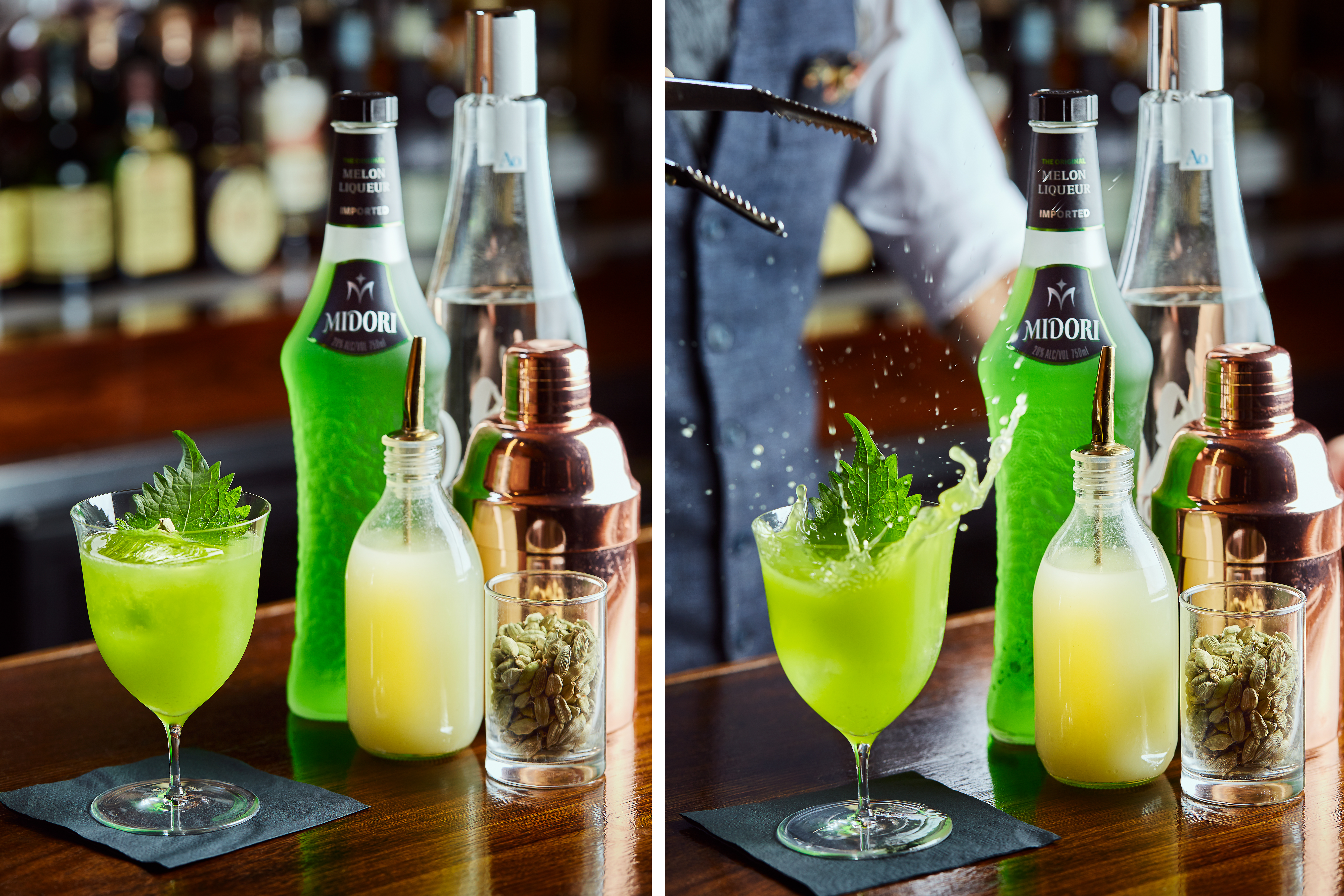 This feature was produced in collaboration between Vox Creative and Midori. Vox Media editorial staff was not involved in the creation or production of this content.