Meet the Host & Guests of ‘Are You Sleeping?’

Introducing the host, experts and guests all helping to uncover the mysteries of sleep.

This advertising content was produced in collaboration between Vox Creative and our sponsor, without involvement from Vox Media editorial staff.
Part of ‘Are You Sleeping?’ Podcast

Kate Berlant is a successful comedian and actress with appearances in Quentin Tarantino’s Once Upon a Time in Hollywood, Boots Riley’s Sorry to Bother You, and television series including Search Party, Transparent, and I Think You Should Leave with Tim Robinson. She was named a Just for Laughs “New Face of Comedy” and a Variety “Ten to Watch” and has filmed a one-hour stand-up special directed by Bo Burnham. She will next be seen in the upcoming Amazon series A League of Their Own, as well as the film Don’t Worry Darling, directed by Olivia Wilde.

Shelby Harris, PsyD, DBSM is a clinical psychologist and sleep specialist in private practice in New York. She is board certified in Behavioral Sleep Medicine and treats a wide variety of sleep, anxiety and depression issues using evidence-based, non-medication treatments. Her self-help book, The Women’s Guide to Overcoming Insomnia: Get a Good Night’s Sleep Without Relying on Medication was published in 2019. Dr. Harris holds a dual academic appointment as Clinical Associate Professor at the Albert Einstein College of Medicine in both Neurology and Psychiatry. Before going into private practice, she was the longstanding director of the Behavioral Sleep Medicine Program at the Sleep-Wake Disorders Center at Montefiore Medical Center. Dr. Harris has been an invited columnist for the New York Times “Consults Blog,” and is frequently quoted in the media, including the New Yorker and the Washington Post. She has appeared on the Today Show, Good Morning America and CBS Mornings. Dr. Harris can also be found on Instagram at @SleepDocShelby where she provides evidence-based information about sleep wellness and sleep disorders.

Benjamin Reiss is the Samuel Candler Dobbs Professor and Chair of the English department at Emory University. His book, Wild Nights: How Taming Sleep Created Our Restless World (Basic Books, 2017), explores the tangled histories behind our contemporary, sleep-obsessed society. He is also the author of The Showman and the Slave: Race, Death, and Memory in Barnum’s America (Harvard University Press, 2001) and Theaters of Madness: Insane Asylums and Nineteenth-Century American Culture (University of Chicago Press, 2008), and is a co-editor of The Cambridge History of the American Novel (Cambridge University Press, 2011). He is the recipient of awards and fellowships from the John Simon Guggenheim Foundation, the National Endowment for the Humanities, and the Andrew W. Mellon Foundation. While he is asleep, none of this matters to him.

Dr. Ying-Hui Fu is a Professor at University of California, San Francisco. Her research now involves using a combination of Human Genetics, Molecular Cellular Biology, and Systems Neuroscience approaches to help us understand how human sleep timing, duration, and efficiency are regulated with the ultimate goal of helping people extend healthy aging.

Jane Evans is the 2nd of six siblings who are known, or suspected of being, short sleepers. She is a wife of one, a mother of three and a grandmother of five, and she has spent most of her life living in eastern Pennsylvania.

Jane is certified in Chemistry and General Science and taught secondary science for 40 years. Subjects included: Chemistry, Advanced Chemistry, Life, Earth/Space, General, Advanced Physical and Environmental Sciences, GLOBE Studies, Forensics and Graduation Project. Her real love was curriculum development, and she was a firm believer in “Hands-on” science. When students in her school expressed an interest in Forensics and no suitable textbooks were available, she put together her own course which required the students to be in the lab 95% of the time.

Jane held various offices in the Mid Valley Elementary PTA and PTSA and was PA State chairperson for TV and Electronic Media Awareness. While employed, her professional activities included Science Department Chairperson, District Graduation Project coordinator, Secretary and then President of the Mid Valley Education Association and Advisor/Judge/Treasurer of Pennsylvania Junior Academy of Science, Region II. She was, and still is, a PIAA Track and Field Official.

As a teacher, Jane received several grants/awards including a Toyota TAPESTRY grant (to have students collect data at the Lackawanna River), A Skills in Scranton grant (to begin paper recycling in the high school), a Sam’s Club Environmental Education Grant (to study a stream near school property) and the Pennsylvania Department of Education Environment and Ecology Exemplary Gold Award (for coordinating a K-12 curriculum in Environmental Science). She received a Teacher of the Year Award, was a book reviewer for SB&F (Science Books and Films) and has published in Science Scope, From Our Corner of the GLOBE, Leveline and PTA in Pennsylvania.

Jane is very active in her church. She has taught Sunday School, been a member of the vestry and is presently Treasurer. She also publishes their monthly newsletter. She spends her spare time gardening, taking care of her lawn and koi pond, walking, bicycling, reading, and is addicted to Killer sudoku, Hidden Object games and Jigsaw puzzles. She also loves to travel and is delighted that she has never experienced jet lag even when traveling to California, China, Spain or South Africa.

Joanne Osmond is an entrepreneur, writer, speaker, educator, and innovator. She received her Bachelor of Science degree from Purdue University and continued her education earning an MBA and a master’s in information systems. Joanne has five children and six grandchildren spread across the world. Only her oldest daughter with Down Syndrome continues to live with her. Her husband of 52 years died in 2019.

Joanne is a certified business development advisor and online instructor for Brigham Young University – Idaho. As a Small Business course designer, she created a series of online courses used nationally by Small Business Development Centers. Based on her corporate and entrepreneurial experiences, Joanne continues to develop strategic planning tools and processes for small businesses.

Since 1991, Joanne has served the students and community of Lake Villa Elementary District 41 and the special needs students who attend SEDOL (Special Education District of Lake County.) For twenty-five years, Joanne served the Illinois Association of School Boards in various leadership positions including president from 2017-2019.

Joanne serves on the local Chamber of Commerce Board, serves on a township scholarship committee, and serves on the NEIC Advisor Board supporting underserved youth in Scouts BSA (formerly Boy Scouts of America.) 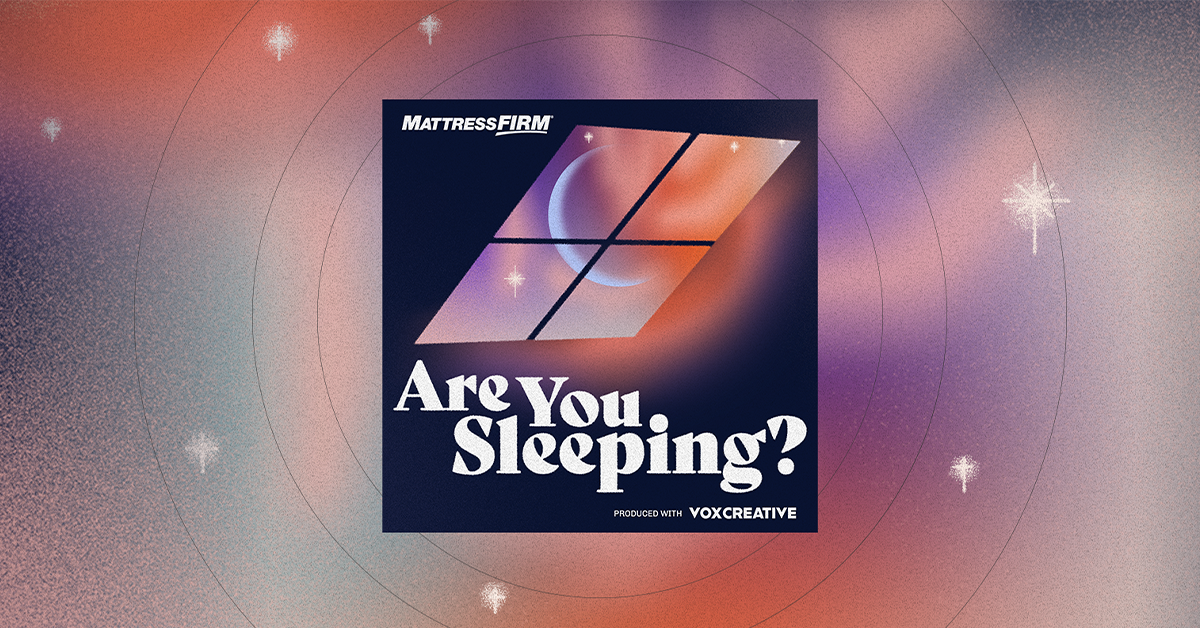 ‘Are You Sleeping?’ Podcast