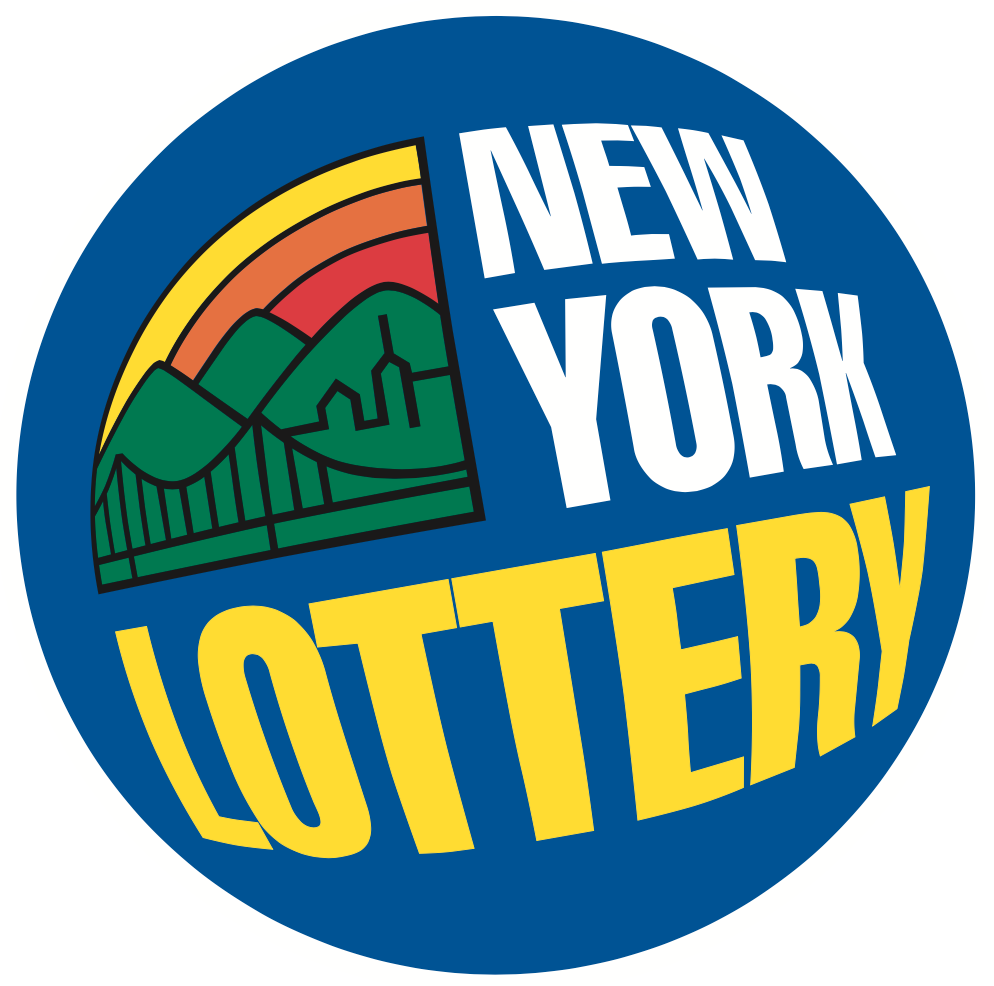 What’s the Deal With Bacon?

How, and why, the breakfast favorite has found its way into ice cream, pastries, tacos, and more.

Close your eyes. No, I’m serious. Close your eyes, picture strips of bacon frying in a pan, and it probably won’t take too long for your mouth to begin watering. Hear the crackling sound of the strips sizzling and smell the smoky, sweet aroma of them quickly caramelizing. We all know about the crunchy, yet juicy, meat that holds an almost cult-like following around the U.S., but what causes many of us to lean into these bacon cravings? Bacon references in pop-culture abound, and yes, the marketing behind pork products plays a role. However, at the end of the day, the bacon craving you’re experiencing right now all boils down to the science of flavor.

When we think about the way things taste, we often assign them one of the five basic descriptors: sweet, salty, sour, bitter, or umami (savory). But, back in 2015, scientists at Purdue University labeled a sixth basic taste: fat. The fat-centric flavor, also known as oleogustus, contains a high level of fatty acids and is the category foods like butter, lard, and ghee exist within. While an oleogustus food alone might not sit too well on the tongue, the magic happens when it’s combined with another of the basic tastes. Take a bite of a fatty piece of bacon, that combination of salt, umami, and oleogustus and your taste buds explode from a burst of a porky perfection. That first bite is often so good, it feels like your taste buds have just hit the jackpot. So it’s only natural that chefs and home cooks would find ways to use it as a menu’s secret weapon.

It’s the chemistry of it all, what happens when the meat is cured, that creates the unmistakable and unique flavor. The curing typically happens in a four-step process:

Artisan ice creams with layers of maple syrup and crisp flakes of bacon, breakfast tacos filled with cheese, bacon, and roasted potatoes, bacon-wrapped dates, and bacon-filled waffles — the simple staple pairs perfectly with countless ingredients. And as we know, our taste buds are constantly working behind-the-scenes to ensure we’re experiencing these perfect pairs. When different flavors hit our taste buds, thousands of tiny receptors send signals to our brains to let us know what we’re about to consume. Among those thousands of taste buds live ones specifically there to detect sweets and salts. When you bite into a chocolate-covered nut, dip a salty french fry into sweet ice cream, or try a glazed donut topped with crumbled bacon, it’s only natural to find it delicious.

Will bacon mania ever die? Probably not, so long as adventurous chefs continue to add bacon to everything. For bacon enthusiasts in New York State, the obsession doesn’t have to end when you clear your plate, either. The New York State Lottery’s newest Bacon! Scratch-Off Game will give you the opportunity to win big while scratching that bacon-fueled itch. Lean into the craving. Order that bacon dish you’re curious about and enjoy its crafted flavor, as you try your luck bringing home the bacon.

Please play responsibly. You must be 18 years or older to purchase a lottery ticket.