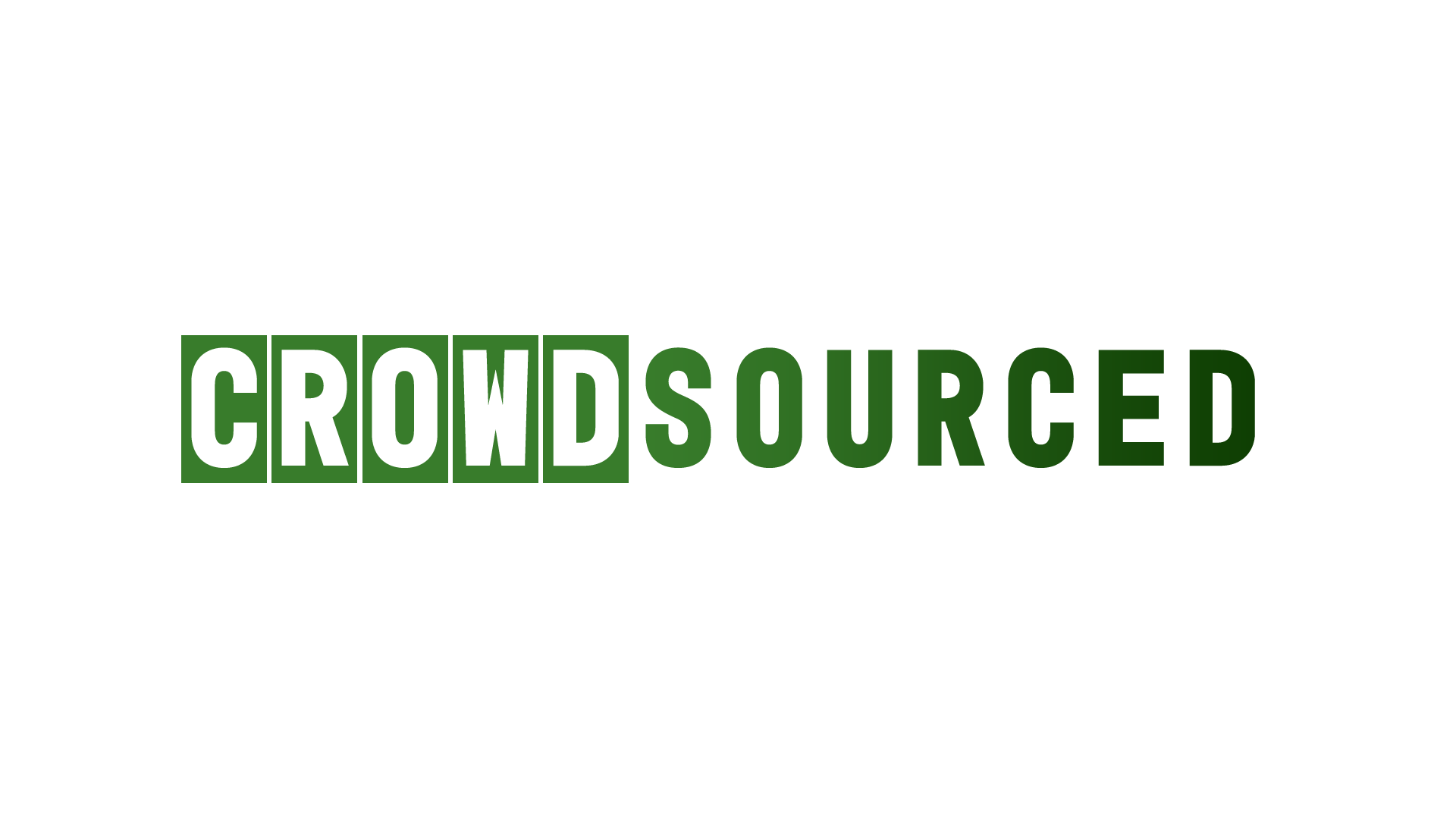 Comedian and writer Robin Cloud is best known for her short film, Out Again, about coming out to her family. Her film has been viewed more than 2 million times and was shown in countless film festivals. Today, Cloud lives in Los Angeles, where she’s working on developing her short for a series, hosting her podcast, “Dear Queer,” and doing voiceover work.

Having lived in New York for 20 years, Cloud knows what it feels like to be a part of a larger LGBTQ community. But few outside the populous coastal cities know that Seattle’s LGBTQ scene is among the nation’s most active. Seattle has one of the largest percentages of LGBTQ-identifying people in the country, a celebrated PrideFest every June, and some of the oldest and longest-running gay bars in the nation. In her 48-hour trip, Cloud uncovered what makes Seattle’s LGBTQ scene so special. Here’s her journey.

“I didn’t know what to expect of Seattle and its queer scene. But I know that gay folks are able to find our own little spots all over the country in small towns and cities. I was excited to see it for myself.”

Seattle queers opened gay bars, establishments, and cabarets in the 1930s and on, making the city a popular destination for LGBTQ residents and tourists. Wildrose opened on New Year’s Day in 1985 and is now one of the country’s longest-running lesbian bars. At the time, most gay bars were for men and were hidden with unmarked signs. This bar, on the corner of 11th Avenue and East Pike Street, was in plain sight with large street-facing windows. The bar has retained its vintage ‘80s vibe and still attracts a large, inclusive crowd. I would describe it as your classic dive lesbian bar — definitely a lot of fun.

I didn’t do any research — no phone, remember? — but I had heard that Wildrose was a big deal. I went on Taco Tuesday night and met so many friendly women, like this one group of friends who make it out for Taco Tuesday every week. It’s like their book club but with tacos. Most of them were transplants but had been in Seattle for 10 or more years, and you could tell it really felt like home to them.

On the same block as Wildrose is Queer/Bar, one of Capitol Hill’s newest gay bars. It’s definitely the sleeker, glossy cousin to the Wildrose, with a very modern, edgy feel. It reminded me of the bars I’ve visited on Fire Island in New York. I went on Queer/Trivia night and the place was packed! They also do live drag shows Friday and Saturday nights and rotate DJs throughout the week.

There is so much drag in Seattle, but I heard over and over to catch Kitten N’ Lou while in town. So I found them rehearsing at Century Ballroom for their newest show, “Camptacular.” Kitten and Lou are unbelievable. They were voted the #1 burlesque performers in the world by 21st Century Burlesque magazine and have gained a cult following in Seattle and beyond. They also have an insanely cute love story — they got married in 2013 and their wedding was a viral hit.

“Camptacular” is a talent show based on classic summer camp movies, emphasis on camp. The highlight of my trip had to be rehearsing the famous Dirty Dancing “lift” with the performers — they nailed it.

What was very cool about Kitten N’ Lou and their troupe was that it was very inclusive. There’s a lot of segmentation in drag: drag queen, drag king, and so on. But their show has performers of all types, and that’s something you don’t see often.

When I was out walking in Capitol Hill I met a woman who owned a yoga studio. Turns out, Laura Culberg has lived in the area for decades and opened The Sweatbox yoga studio more than 16 years ago. She’s really watched her neighborhood change, and you could just hear how much passion she has for her business, her home, and her community. You don’t get to meet a proud queer business owner every day. We popped by her studio to see hot yoga in action, truly putting the “sweat” in the name.

I really love dance and seeing new performances, and Laura recommended this contemporary dance troupe called Whim W’Him. So I went to check out their rehearsals, where they were getting ready for a new show premiering in June. It was really cool to watch them up close and get a sneak peek of “Transfigurate.”

I talked with Olivier Wevers, the artistic director, who told me that half of the company and the board are LGBTQ-identifying, and many of its shows play on themes of homosexuality. It gave me a whole new perspective on their performance, and really showed how representative they are of the LGBTQ community in Seattle.

I headed out to Magnuson Park to watch the Quake Rugby team practice. It’s a nonprofit, primarily gay men’s team, which is cool considering that many of the players were brand new to the sport and had never played before. It’s really a change to the stereotype — I rolled up and saw this huge, muscular guy with a big beard wearing rainbow socks and a bright pink fanny pack. That’s my kind of team!

They showed me the basics of rugby and wow, was it hard. I’m an athlete (played tennis in high school, still an equestrian) but throwing that ball is harder than it looks. Running in a straight line while throwing the ball sideways and aiming? Thank god the ball was a lot lighter than I thought it would be.

Everyone was so nice and friendly to me as I was walking around Capitol Hill. People were so generous with their time in guiding me through the city.

What I really loved is that Seattle and Capitol Hill felt like a real neighborhood with its own little community. When you’re in Chelsea in Manhattan, you still feel like you’re in this giant city that feels a little colder and anonymous. In Seattle it felt really insular, like you were stepping into your own little enclave of a queer community. It was a really safe, comfortable space — right down to the rainbow-painted pedestrian crosswalks.