The history and science of sticky

How humans have tested the forces of stickiness that make up our everyday world.

This advertising content was produced in collaboration between Vox Creative and our sponsor, without involvement from Vox Media editorial staff.
Part of Science, Explained

We see sticky stuff all around us — in our PB&J sandwiches, that bird poop that landed on your shoulder, even the drops of rain on a window. And sometimes we don’t see it at all — like the adhesive that holds together the camera on your smartphone, the glue that sticks a carpet to the floor, the tape that withstands the force and weight of a steel panel. From glues to tapes, the smallest devices to the largest buildings, people have been experimenting with stickiness and its uses for centuries.

We’ve taken the adhesive curiosities and needs of Neanderthals and stuck with it.

The creation of sticky tools isn’t all that new. Go back some 200,000 years ago and you’ll see that the Neanderthals distilled tree bark into a tar that could stick handles onto stone tools and weapons. The ancient Egyptians used glues made from animal remains to piece together wooden furniture and even the sarcophagi of pharaohs, including King Tut’s. This type of hide glue wasn’t commercially manufactured until the late 17th century in Holland.

Fast forward to a little over a century later when a 26-year-old at 3M changed the game for modern, man-made adhesives. At the time Richard Drew was hired by the company, it was primarily a sandpaper manufacturer. Testing products at local auto shops, Drew encountered mechanics and workers complaining about the latest car craze: two-tone paint jobs. The young lab technician came up with an idea to help them out, and in 1925 he invented Scotch Masking Tape, a tool that painters could use to apply two colors of paint without seepage and then peel off without damage. Several years later, Drew also created the world’s first cellophane tape — the clear one we continue to use for gift wrapping, arts and crafts, and much more.

More than half of 3M’s products operate through a finely tuned balance of stickiness.

Today, 3M adhesives make up over 30,000 of its products. The company has created everything from colorful Post-it Notes to a bandage for an injured beluga whale to adhesives for wearable medical devices to industrial tape that can hold together massive steel structures. And it’s all thanks to the molecular properties of adhesion and cohesion.

Adhesion happens when an object can stick to another object, while cohesion is its ability to stick to itself. A piece of chewing gum that gets on your shoe has really high adhesion (it sticks to your heel) and really low cohesion (it stretches and falls apart when you step away). So what kind of balance do we want in our everyday sticky tools? Watch the video above to learn how 3M’s scientists and engineers continue to wonder, experiment, and create with this just-below-the-surface tug of war. 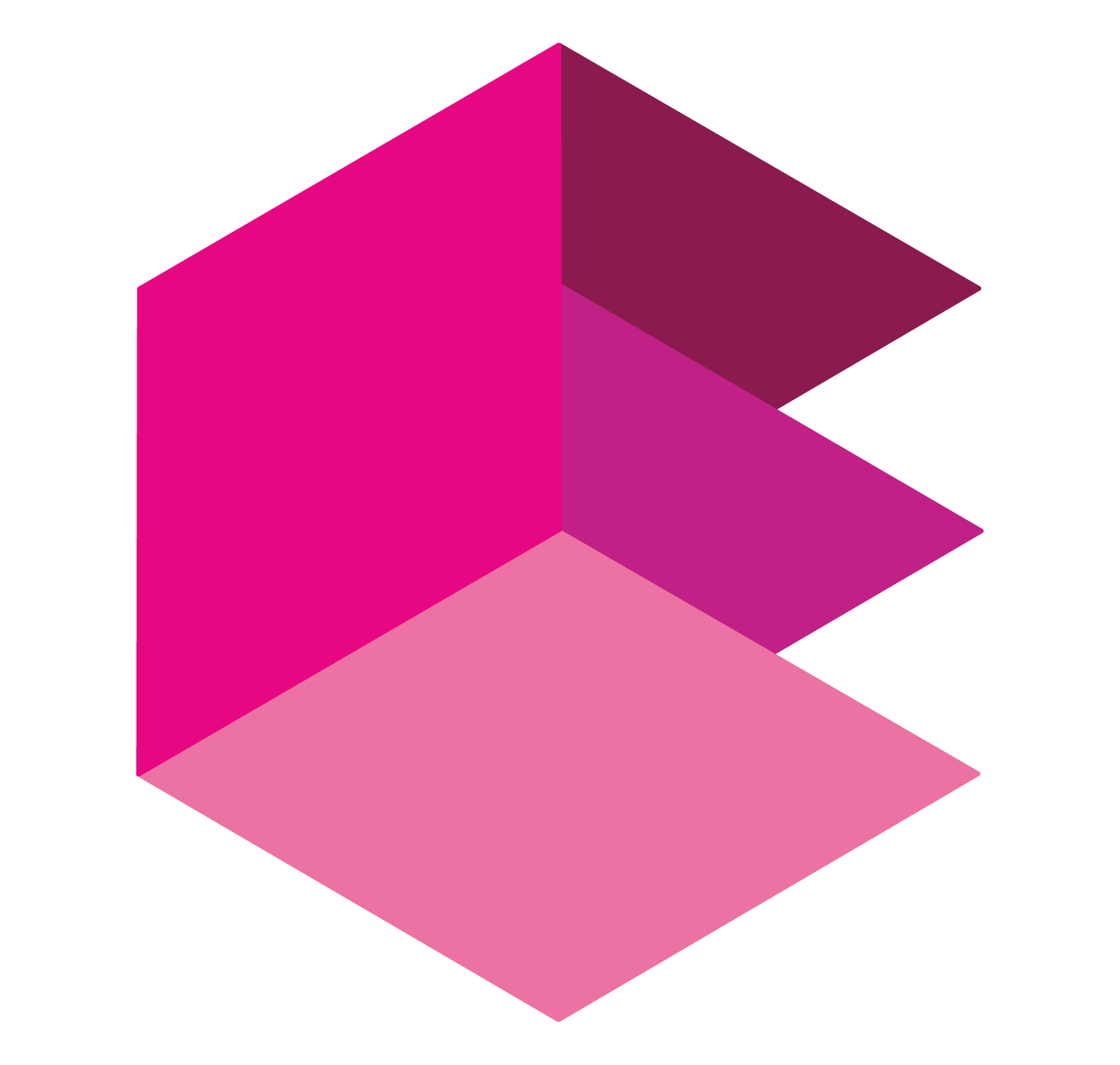