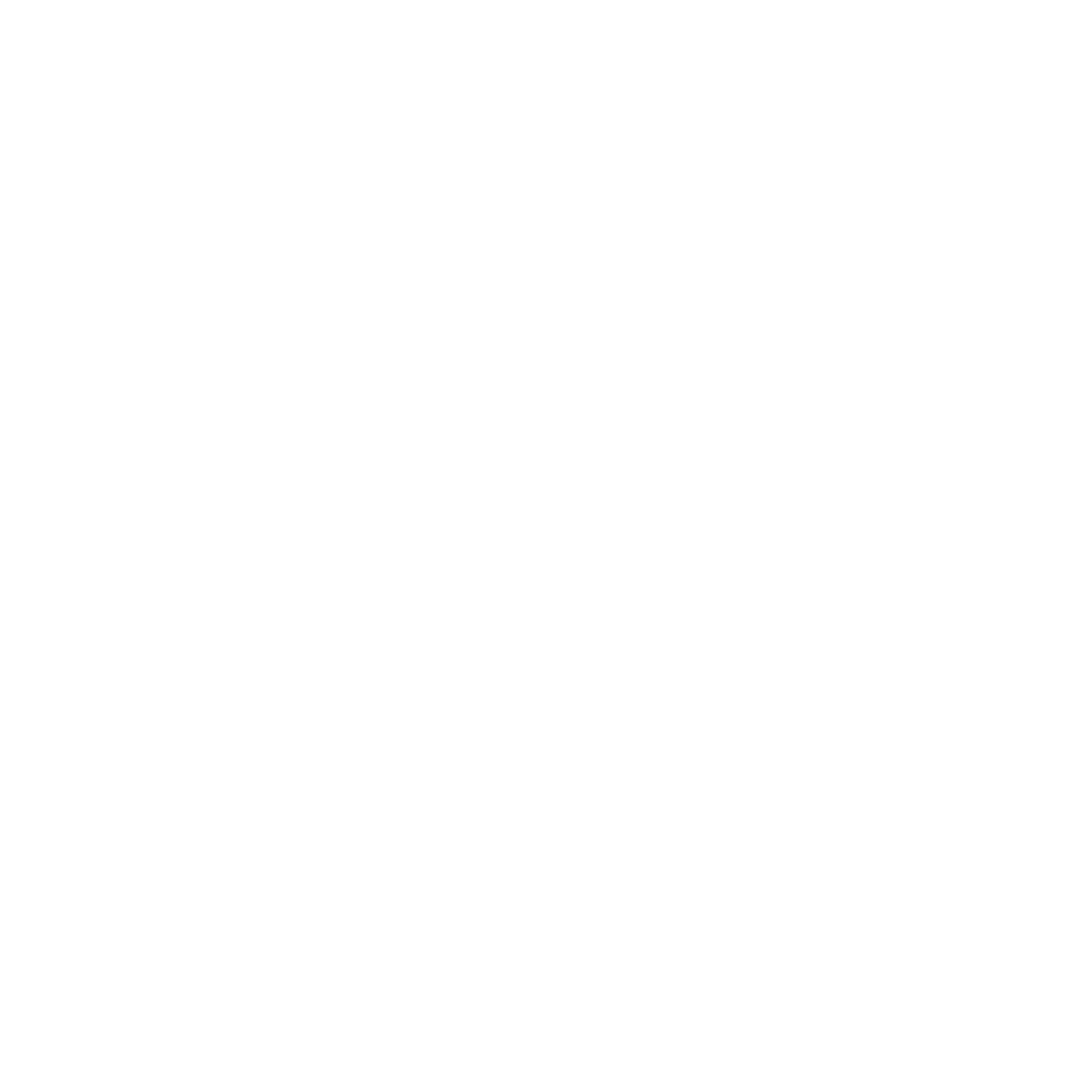 Go Inside How True Cold Brew Is Made

Here’s how one famed coffee shop is innovating how we enjoy a refreshing cold brew, one batch at a time.

When Alfred Peet, a coffee roaster’s son, first arrived in the United States from Holland in 1955, a cup of joe here meant a weak instant beverage made from freeze-dried grounds in a can. It didn’t take him long to start spreading the artisan coffee gospel of quality beans, freshness, and bold flavor — arguably changing the morning routines of most Americans forever. After opening the first Peet’s Coffee & Tea store in Berkeley in 1966, Peet gave many heavyweights in the industry today their start. Half a century into honing its craft, Peet’s is once again changing the way caffeine-lovers can enjoy an energizing boost — this time, it’s for a quality cold brew.

Cold brew differs from what we know as “iced coffee” in that it’s not simply hot-brewed and poured over ice. Whereas traditional high-temperature brewing methods rely on heated water to draw flavor from coffee beans, cold brew relies on a long steeping process that extracts different compounds and yields a smoother, less acidic beverage than iced coffee. Well-balanced and easy to drink, cold brew’s been wildly popular among coffee novices and non-regulars, not to mention a refreshing option during the balmier months of the year.

Peet’s cold brew recipe features a blend that’s been specifically matched to the brewing process. “While the olfactory appeal of hot brew is evident from a block away, cold brew has to work harder,” VP of Coffee and Roastmaster Doug Welsh says. “This is how we arrived at our East African solution: In Peet's Baridi blend, the floral and potently fruity coffees of Ethiopia, Kenya, and Rwanda triumph over ice, and their natural juiciness is unmatched for refreshment — that's cool." The Baridi beans are hand-roasted, ground, and then slow-brewed at room temperature in small batches, and used in nearly double the quantity per cup than in traditional brewing. The end result? A bright, bold flavor with an almost candy-like overtone.

Peet’s first caught onto the trend in 2015, replacing iced coffee with cold brew in stores nationwide. After seeing sales numbers for cold brew nearly double those for iced coffee, the company knew it was onto something. By 2016, Peet’s was ready to introduce the Bay Area to its first “ready-to-drink” bottled cold brew in three flavors: Baridi Black, Coffee Au Lait (made with rBST-free milk and pure cane sugar), and dark chocolate (which uses cocoa from Guittard Chocolate Company, the five-generation Bay Area chocolatier loved by bakers and chefs). Fast-forward one more year, and every Peet’s coffeebar across California — along with 1,000 grocery and natural food stores — now offers a new almond milk version in addition to the original coffee options.

To be sure, Peet’s isn’t the only one in the packaged cold brew space, or even the cold brew space at-large. But it’s got something that no other ready-to-drink coffee brands have: its very own “direct-store-delivery” network — its own fleet of refrigerated or chilled trucks, staffed by its own selected crew. Peet’s originally built out its DSD service, as industry folks call it, roughly 10 years ago to move its beans from roastery to shelves in record time, in order to ensure freshness. And while the refrigerators-on-wheels adapted for the new drinks may sound like mere logistical detail, keeping the cold brew cold all the way through is key to Peet’s tenet of freshness. After all, this type of cold brew coffee is perishable — no shelf-stable products here — and maintaining proper flavor as well as safety requires a steady, low-temperature environment.

The launch of these ready-to-drink cold brews come at a time when Californians are busier than ever, too. “We believe people should be able to enjoy great coffee wherever they are, in every season, no matter what they’re up to,” Director of Marketing Gretchen Koch says. “That’s what led us to bottle our premium cold brew, because we are committed to making it as accessible as possible. We know folks lead busy lives and bottled cold brew means you can take one to go and savor later at the office, or on a hike, or relaxing on the couch.”

Indeed, the drinks’ sealable, portable convenience make it easy to stock up in advance, grab one for the commute, and save leftovers for later. And did we mention that this is just in time for summer? Toss one into a picnic cooler and hit the road.