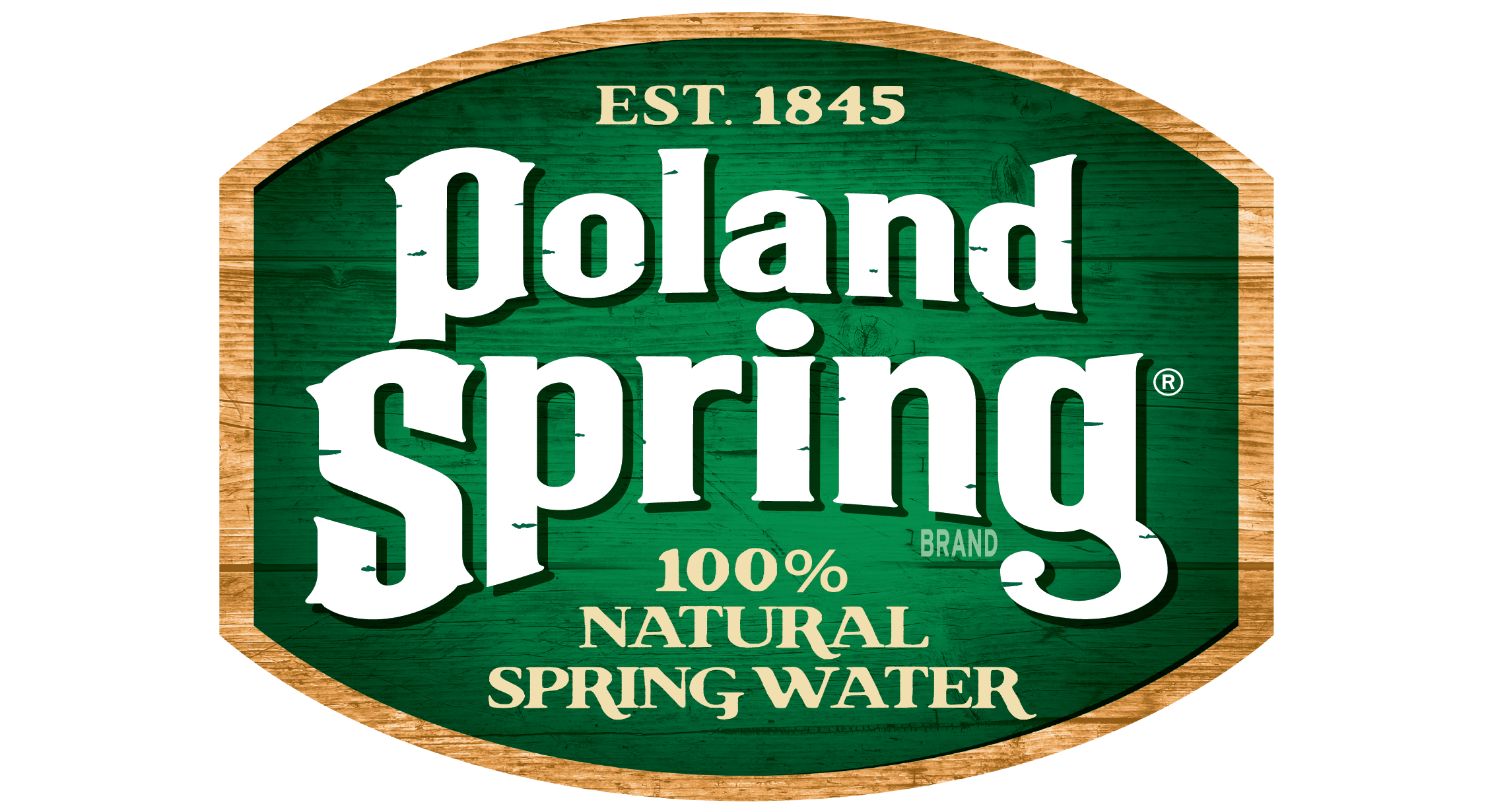 It’s not just his numerous marathon finishes that have made him a legend among his fellow athletes.

In 1976, Dick Traum, an-above-the knee amputee, joined a local YMCA to get into shape. He began to run, and, eventually, to train. Within a year, Traum became the first amputee to run the New York City Marathon. Traum then created the Achilles Track Club, now called Achilles International, in 1983. Today, Achilles International inspires and motivates athletes with disabilities, no matter where they are in their training journey.

In New York, some Achilles runners have become local superheroes, and John Pierre is one of them — cape and all. Learn about the man lovingly dubbed the “Ultimate Running Machine,” who found his strength in training for and running marathons through Achilles International.

Three friends decided to make the ocean inclusive to all, by teaching kids with special needs how to surf.

Students are learning to DJ and produce their own beats.